Kenya, in East Africa, is known for its diversity encompassing savannahs, large lakes, forest and mountains, as well as the Great Rift Valley. The area was colonized by the British in the late 1800’s until declaring independence in 1962. 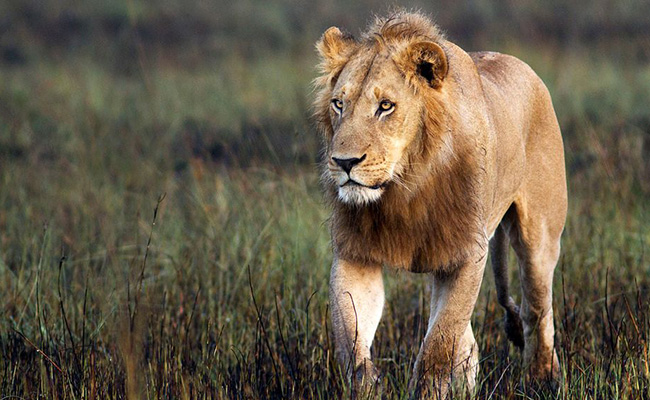 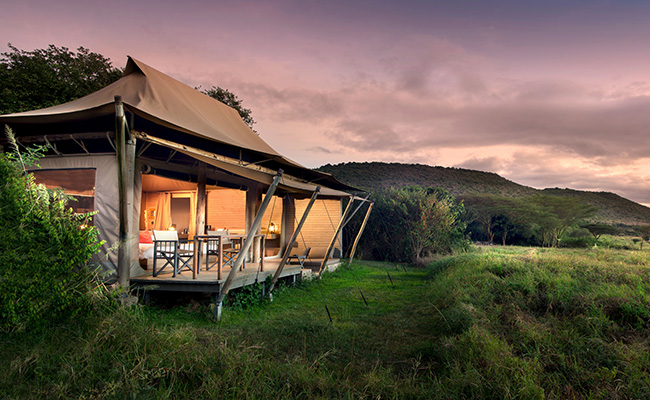 Popular destinations include, The Maasai Mara, where guest can witness millions of wildebeest and zebras during the great migration. Amboseli National Park sits at the foothills of Mount Kilimanjaro, which is just across the border in Tanzania. Mount Kenya (17,057 ft) attracts mountain climbers from all over the world. Other attractions are Lake Turkana, Nairobi, Chyulu Hills, Lamu and the rich coastline on the Indian Ocean.